FREE SHIPPING on QUALIFYING ORDERS over $50

We guarantee 100% compatibility with your printer – or we’ll refund your money.

Hailed as the world’s leading and fastest growing network of 3D printers, 3D Hubs offers access to local and on-demand production by connecting everyone in the close by 3D printer owners. The network comprises of more than 26,000 3D printing sites worldwide (Status January 2016) in over 150 countries, thus providing over one billion people access to a 3D printer within 10 miles of their own homes. It’s a community which considers to fast-track the future of 3D printing in a number of various perspectives.

Hewlett-Packard formally announced its doorway to 3D printing industry in 2014. HP is not accurately a 3D printing company; it has introduced an entirely new and patented process that is set to revolutionize the setting of the industry significantly in the coming year.The breakthrough of 3D printing industries has evolved inevitably through decades. Digital production machines such as 3D printers are turning out to be the factories of the future. With today’s advanced technology and innovation, companies are venturing into this kind of business. Building a company requires painstaking market and feasibility studies in order for the business to grow steadily. However, there are not many who survived the competitive 3D market.

Here are the top 3D printing services that stood the test of time.

Stratasys is heralded as one of the top 3D companies in the world with headquarters in Minnesota and Israel. The company specializes in 3D printing and additive manufacturing solutions. Some of its key patents are the FDM®, PolyJet™ and W 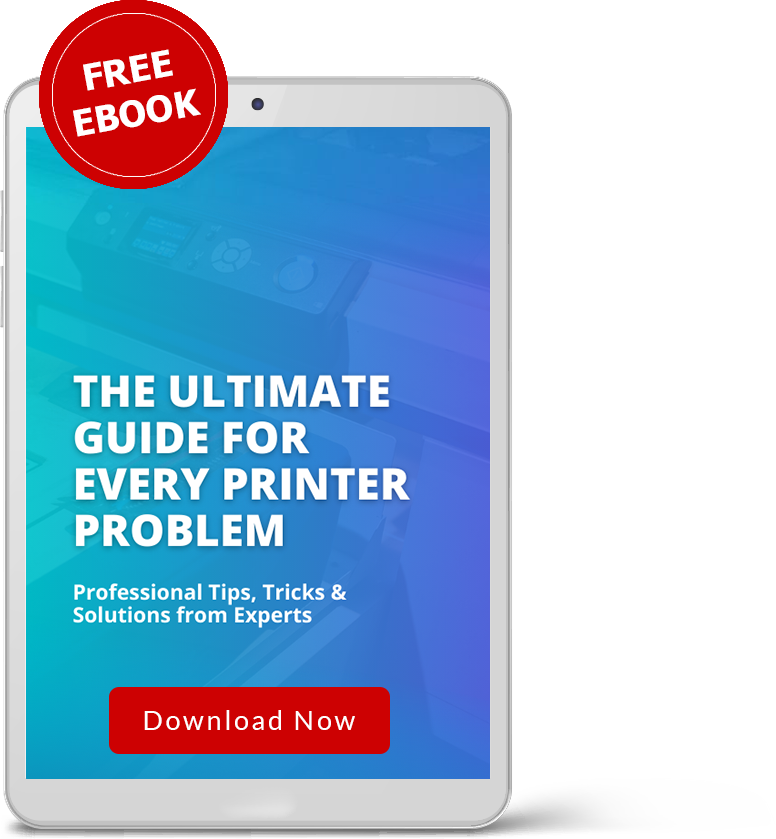